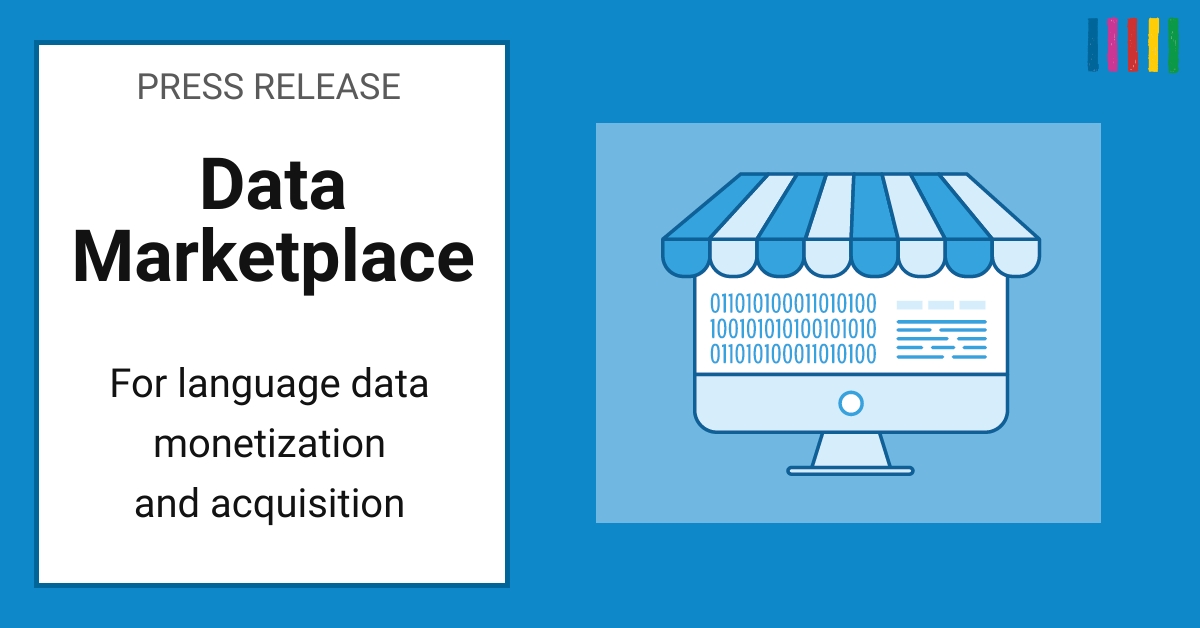 TAUS Launches the Data Marketplace, the first and only language data monetization and acquisition platform.

Sellers on the Data Marketplace come from different backgrounds such as publishing companies, data companies, language service providers and buyers, and translators who look for ways to monetize the language data they've collected or generated over time.

“The Data Marketplace comes just at the right time to support the grand shifts in the translation and AI industries and to realize the best results out of the investments in translation automation,” says Marco Trombetti, CEO at Translated. “The Data Marketplace is a great opportunity for translators to monetize their resources as well as a step forward for MT players in support of language expansion and domain diversification.”

"The Data Marketplace is an unprecedented opportunity to foster the exchange of datasets and make them available to all the players of the translation and AI markets. The TAUS Data Marketplace gives the possibility to access clean and domain-specific resources that speed up the creation of high-quality translation models to quickly satisfy the needs of the customers," says Marco Turchi, Head of MT Unit at FBK.

The Data Marketplace is launched with the largest collection of language data (more than 35B words in 600+ language pairs) and it can help users of MT and AI to expand into new languages, new domains and new applications very quickly.

“It had never occurred to me that my hard-earned solutions to thorny translation issues could one day be made available to the public, thus allowing me to share useful knowledge to colleagues, and also offering me some extra reward for my past efforts,” says Nicoletta Aresca, Translator and seller on the Data Marketplace.

Data Marketplace is established based on a strong legal framework that complies with privacy policies in Europe and North America, therefore, the legal review committee puts great emphasis on the importance of transparency on the origin and usage of language data.

TAUS was founded in 2005 as a think tank with a mission to automate and innovate translation. Ideas transformed into actions. TAUS became the language data network offering the largest industry-shared repository of data, deep know-how in language engineering and a network of Human Language Project workers around the globe. Our mission today is to empower global enterprises and their service and technology providers with data solutions that help them to communicate in all languages, faster, better and more efficiently.

Translated is a translation company that pioneered the use of artificial intelligence to help professional translators. It was founded in 1999 by computer scientist Marco Trombetti and linguist Isabelle Andrieu and has always been focused on a powerful combination of human creativity and machine intelligence to craft consistent quality translations at speed. Today, it is one of the most successful online translation companies in the world, with 180,000 clients, offering translation in 177 languages in 40 areas of expertise. Translated has been rewarded on several occasions, including the TAUS Innovation Contest. In 2015, the European Commission recognized Translated’s CAT tool Matecat as one of the best AI research projects of the previous 7 years. In 2017, Financial Times included Translated as one of Europe's fastest-growing companies.

Fondazione Bruno Kessler (FBK) contributes to the Data MarketPlace project through its Machine Translation research unit, which pursues research in the field of machine and speech translation and develops technology to enable multilingual communication and access to large-scale spoken and written content. The MT unit includes about 10 people, counting staff researchers, postdocs and PhD students. In recent years the unit has been involved in several EU-funded initiatives covering the different research areas (e.g. speech translation and machine translation)  Besides his long record of scientific results, the MT unit is also known for its development of NLP software, language resources, and for organizing international evaluation campaigns and conferences.

Jaap van der Meer founded TAUS in 2004. He is a language industry pioneer and visionary, who started his first translation company, INK, in The Netherlands in 1980. Jaap is a regular speaker at conferences and author of many articles about technologies, translation and globalization trends. 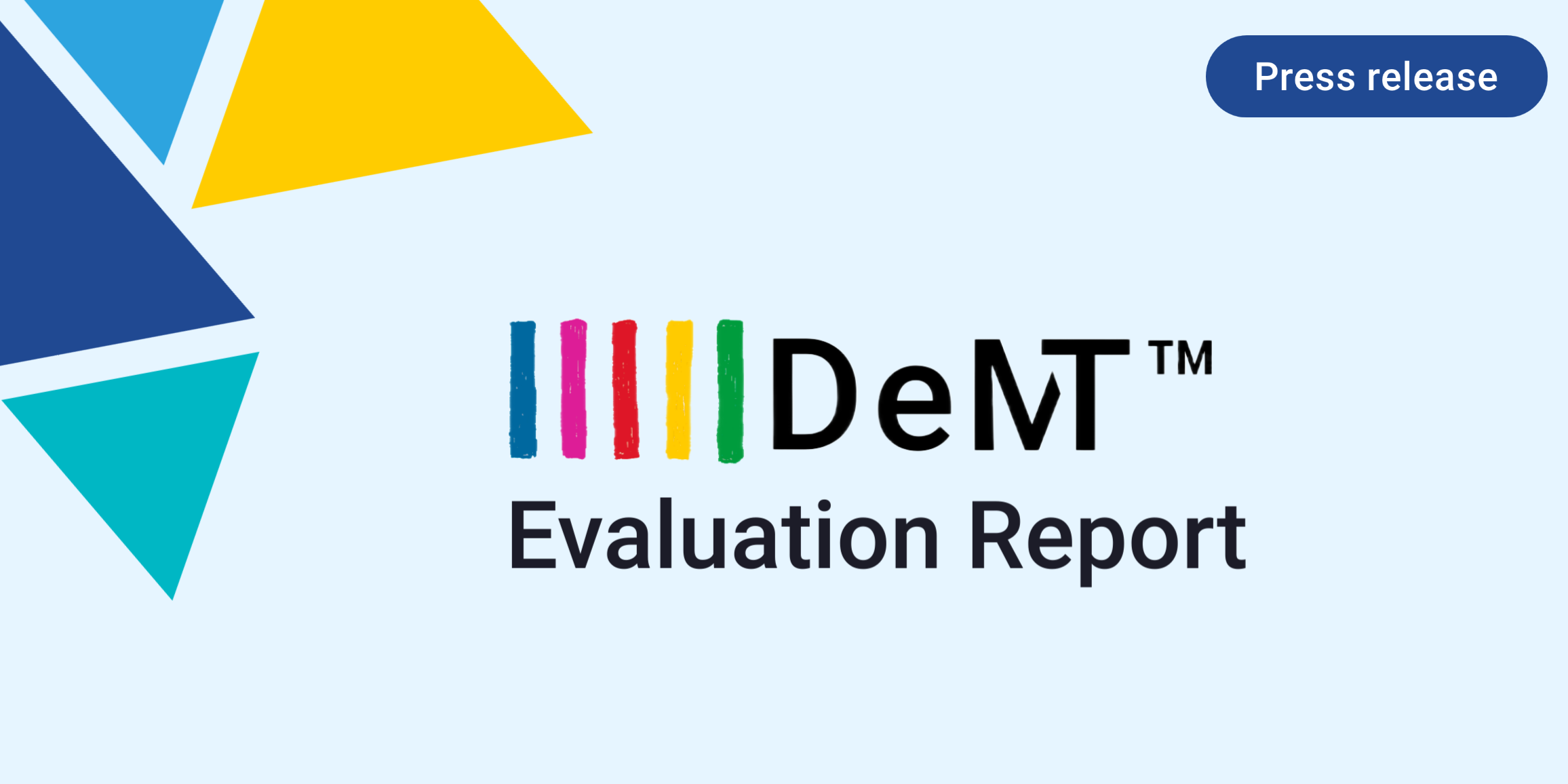 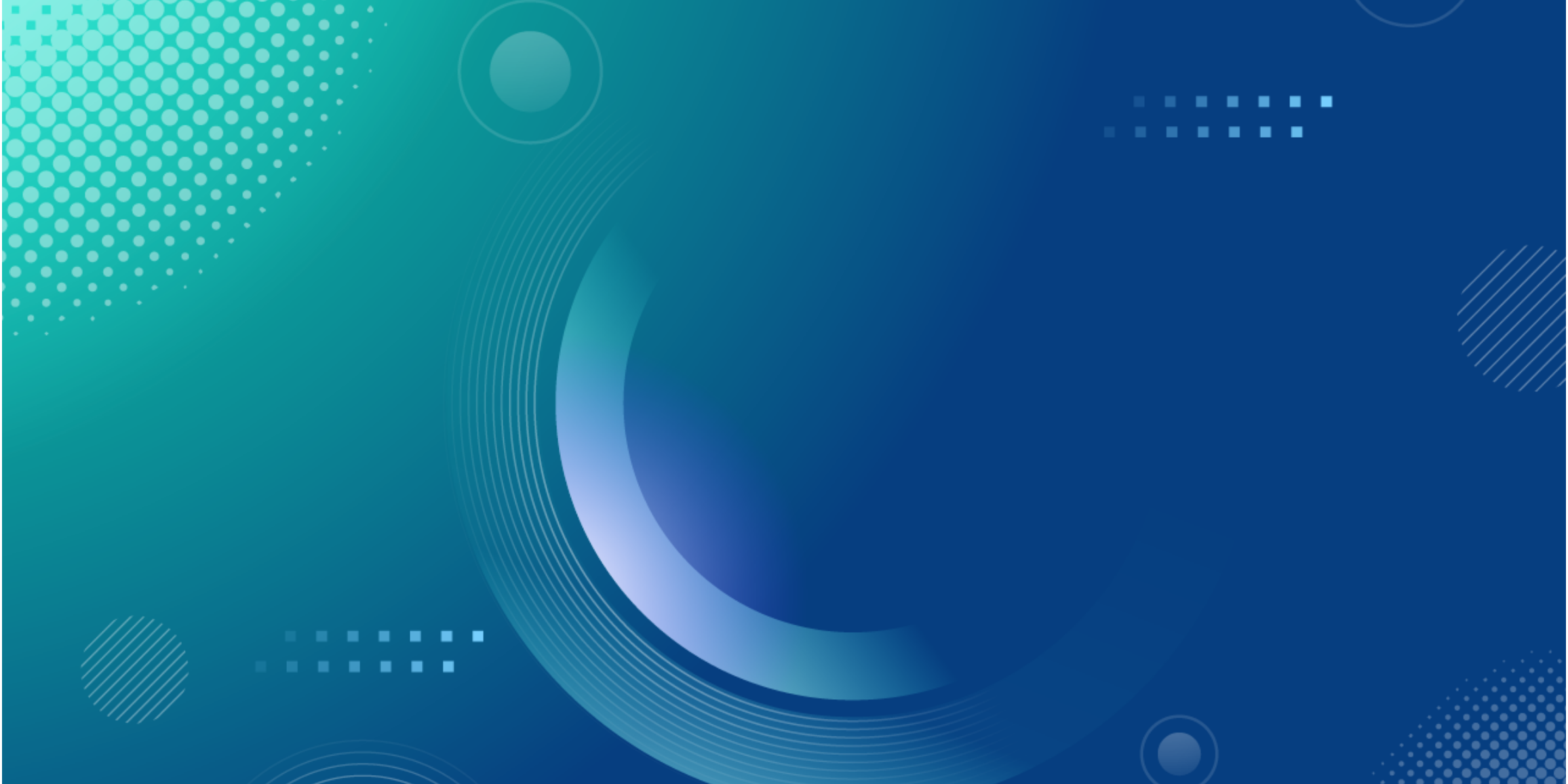 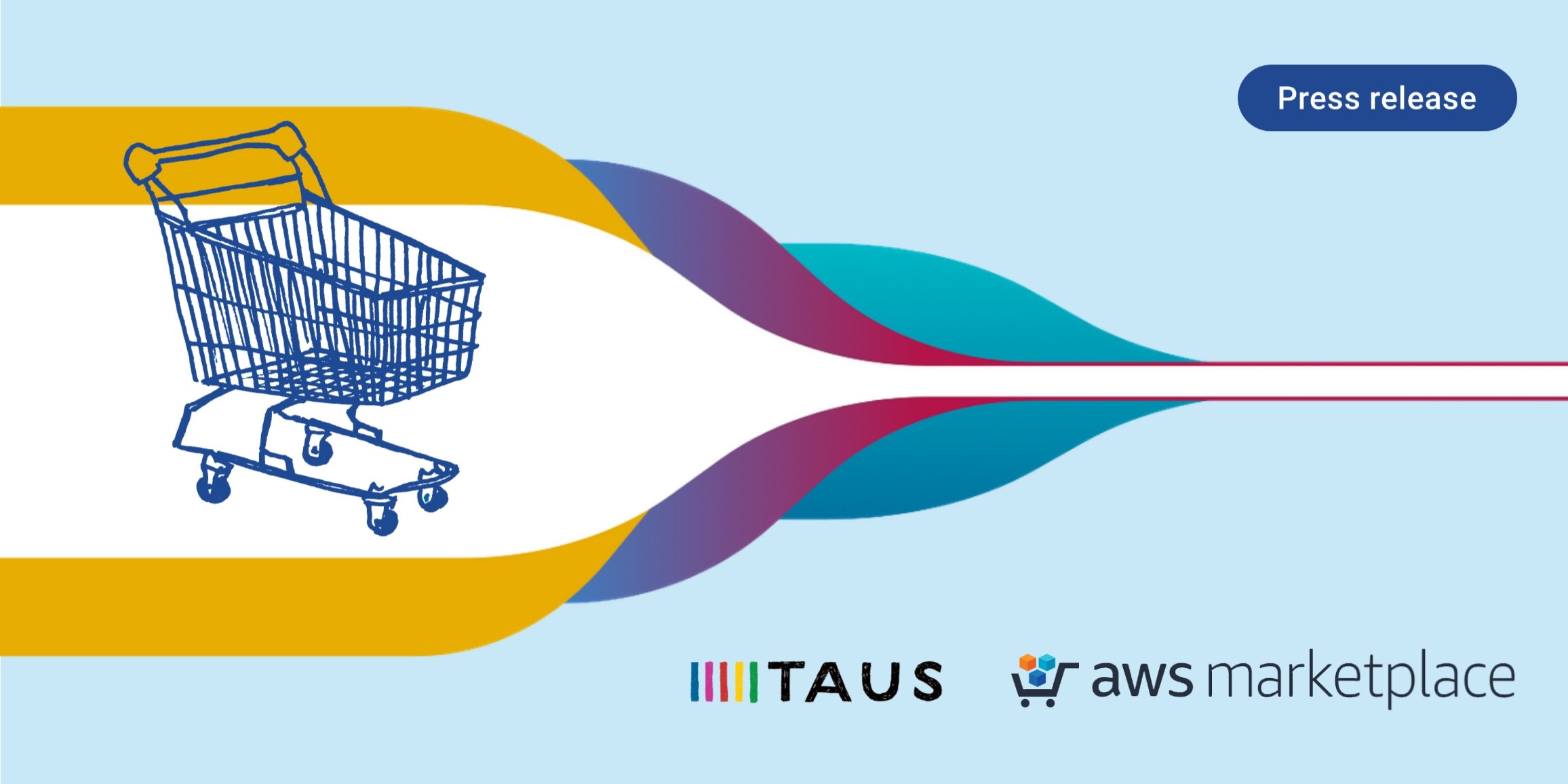