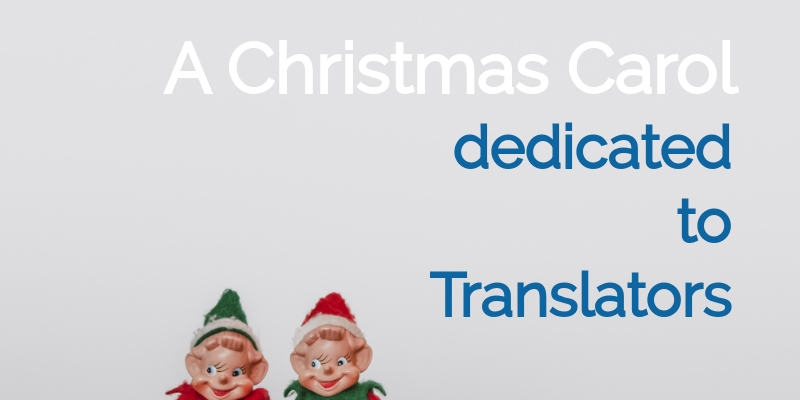 This is an unusual style featured in the TAUS Blog for the first time. This is a story, a Christmas Carol dedicated to all translators who dream of creativity all day, every day, yet find themselves in a position that has to be augmented by technology and tools.

It was a cold and dark December evening. Tina the translator was sitting behind her desk, with her hands in her hair, desperately trying to finish this one final project before she could celebrate Christmas with her loved ones. The project seems almost unbearable to get through. Over the past months, Tina is feeling less and less creative while doing her job. She’s making less money than she used to do and she feels she’s working harder than ever on the most boring projects she can think of.

When Tina was studying translation at university she couldn’t wait to start working. The vision of a translator’s life was beautiful and poetic. Spending hours and hours on the most lyrical sentences, coming up with equally lyrical translations. However, entering the business world as a creative and literary translator was quite hard. Instead, she ended up translating for friends, friends of friends, friends of family while creating a steady client base. Now it looks like she is specialized in all kinds of translations - legal documents, marketing texts, instruction manuals - in Dutch to English and the other way around. She actually will take any kind of job, because it all helps her afford her rent at the end of the month.

Ghost of Translator’s Past

While struggling through this final insufferable project, Tina dozed off behind her desk. With her head in her hands, she closed her eyes for a second while trying to remember the correct words to write down. Before she knew it, she was off to dreamland. At once she is woken up by a rattling noise. Is someone knocking on her door? It cannot be, as she’s not expecting any visitors this evening. She slowly got up from her chair to walk towards the disturbing noise by her office door, the noise getting louder as she got closer. Carefully, she opened the door. Behind it stood a figure, dressed all in white and shining bright. A hoarse voice said hello and grabbed Tina’s hand. Suddenly she was up in the air, flying high over the roofs of Amsterdam until she recognized her university buildings. She saw herself, a young woman, fantasizing with her fellow students about the world of literature in which they were emerged throughout the studies and never wanted to leave again. Together they romanticized their future profession.

Without warning, the white figure grabbed her hand again and brought her to the moment she graduated and started looking for jobs. She remembered it clearly now: sending out her resume to each and every publisher she could find when finally no response began to feel better than getting one because it was always negative. She was able to secure creative jobs maybe twice a month. But they were by far not paying the bills. She needed to give up her idea of sitting by the window with a large cup of tea, deliberating over single words for thirty minutes or longer. Time was limited and time was money. She closed her eyes, not wanting to relive this grim realization again.

Somehow she was back at her desk, sighing and silently whining that her project wasn’t done yet. In Tina’s case, not finishing a project means not getting paid. And it felt like getting paid was all she lived for these days. The memory of the dream, or nightmare, she just had was still vividly on her mind. It was hard to look back at how she thought she’d live her life and see where she was now. As she started reminiscing about her life and choices, she shut her eyes, only to be woken up a second later by a roaring rumble right in front of her.

Expecting the white and bright figure, it came as a surprise to see a large and bulky man, dressed in a fantastical Christmas outfit, holding his hand out for Tina to grab it. Involuntarily she got up from her chair and put her hand in his. As soon as she did so, she was blown off her feet and taken to the moment in time when she let go of her dream. A rainy day in August, she met with her mother in a coffee house. Her mom had always been so proud of her, following in her footsteps. And now Tina was ready to give up. It didn’t matter what she did, she had no time to be creative. Most of her days were filled with repetitive and boring tasks.

The Christmas figure was standing next to her, looking at the loving scene in the coffee house. “Where did you lose the excitement?”, he asked. Right away, the scene disappeared and a new one zoomed into place. It showed how Tina struggled behind her computer and complaining how slow it was. The software needed an update, but Tina had no time. She had work to do, bills to pay. Tina was not a very technical person. She knew how to open her word processor tools but that’s it. She had heard of technologies to improve her translations and make her work more efficient. But she wasn’t sure she trusted them. How could a computer do what she did? She was a creator, a storyteller, a translator! As if reading her mind, the bulky belly of the Christmas figure jiggled with laughter. “But are you?”

Ghost of Translator’s Yet to Come

Angry with the Christmas figure, Tina let go of his hand and with a thud was back in her chair. The project still not finished and Tina getting less and less optimistic about finishing this before she could start her well-deserved Christmas break. Again, she closed her eyes and tried to think positive thoughts. Her life was not that bad. Tina is woken up, again, but in front of her is now a dark and gloomy figure, dressed in a hooded black coat. Tina feels scared, but before she could hide the hand of this figure was already on her wrist and taking her to places she didn’t want to see.

A scene appears where Tina sits behind her desk, looking a lot older than she does now. With fine lines all over her face, a furrowed brow, and messy hair. The room looks dark, empty and colorless. Tina types away behind her old computer. She’s taking more jobs that she can possibly finish, working day and night. She usually forgets to eat, doesn’t have time for friends and family and when Christmas time comes, it also goes without Tina noticing it. Seeing these scenes flash by, Tina felt worried and tried to hold her hands in front of her eyes to block these images out of sight. Was this her future?

The dark figure grabbed her hand once more and dragged her to another scene. A scene Tina wasn’t afraid of exploring further. She saw herself sit in a cozy room, with plush carpet under her feet, a photo frame of herself, a beautiful man and a lovely little girl and a futuristic-looking computer on her desk, and smells of a delicious home-cooked meal coming in through the doors. Next, the face of this beautiful man from her photo appeared in the doorway. “Honey, are you ready for dinner?” Tina said she’d be there in one minute. She clicked a few times with her computer mouse and got up from her chair.

When, for the last time, Tina wakes up back in her chair she feels like she woke up for the first time in her life. That last scene was still crystal clear to her. She was no longer frantically typing behind her desk but using mouse clicks to finish up her projects. Technology was what she needed to use. And that’s how she would spend her free time in the Christmas break: learning about the technologies that would make her work more efficiently, more creatively and happier.

And so it was that Tina took a crash course in translation technologies. It was 2018 and the global translation industry was at a crucial point in life where it seemed that the translation industry was changing forever. Machines take over the repetitive tasks, based on artificial intelligence and machine learning algorithms and applications so that the creative jobs will be there for the taking for the romantic storytellers like Tina. Tina was already well-equipped with cultural and historical knowledge of the Dutch, the Netherlands and their language, so becoming a promoter of intangible cultural heritage was a perfect fit. For Tina also: business was not going to be ‘as usual’. With new skills, new views and renewed spirit she was ready to enter the world of global content delivery in which translation becomes completely invisible. 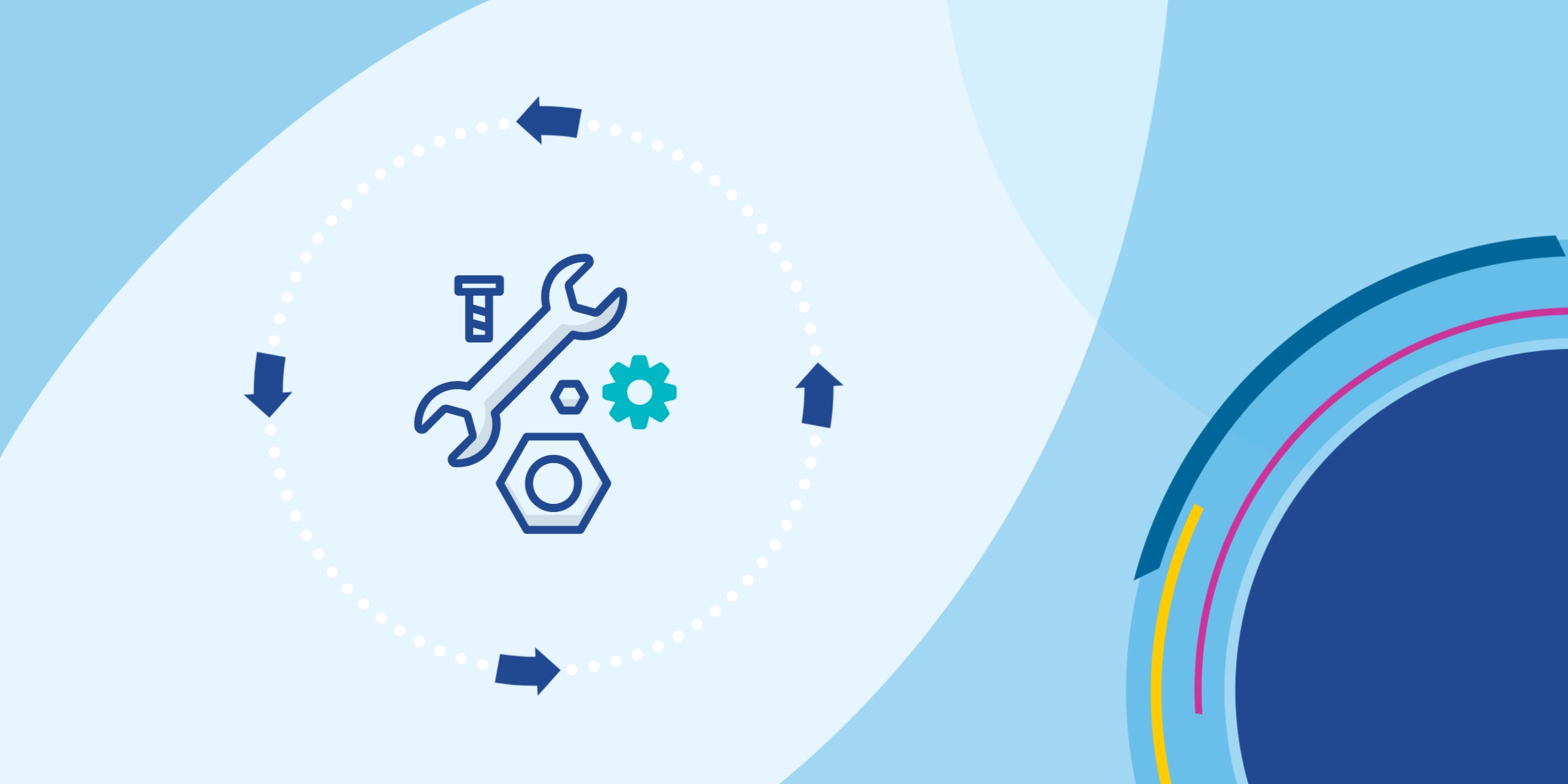 Food for Thought
Reconfiguring the Translation Ecosystem in the 2020s

In our article Translation Economics of the 2020s in Multilingual Magazine I raised the question how sustainable the current co-existence of near zero-cost translation and paid-per-word translation would be. The increasing volumes of content combined with continued international business expansion make the economic pressure too high, for almost every company, to ignore the tremendous potential benefits of AI-enabled translation. A reconfiguration of the translation ecosystem is inevitable and is in fact already in full swing. In this article, I will elaborate on the emerging new business models from an economic perspective. 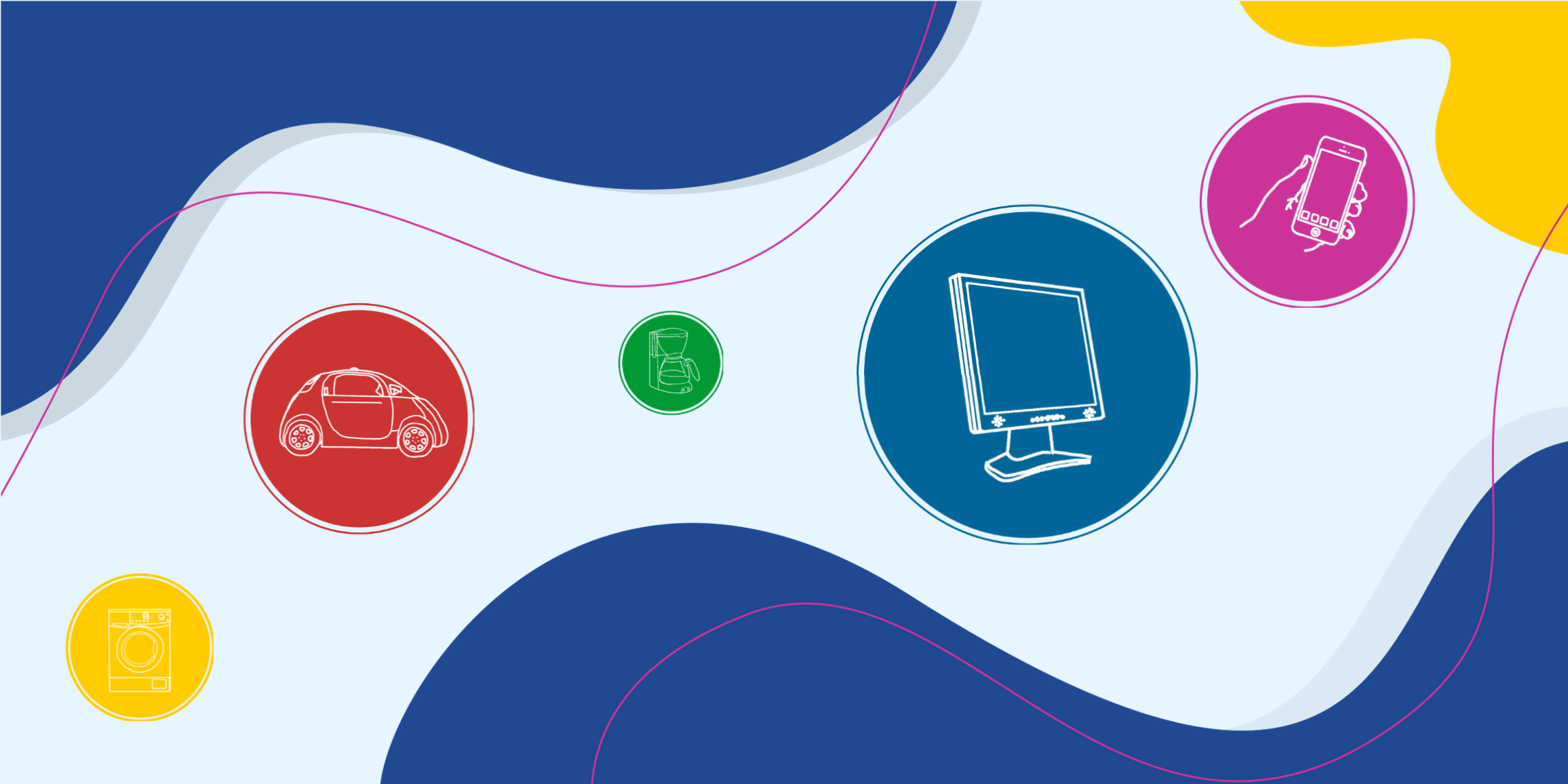 The long-expected technical revolution is here. Automatic translation is no longer just a freebie on the internet. It is now entering the ‘real’ economy of the translation sector and it changes everything. 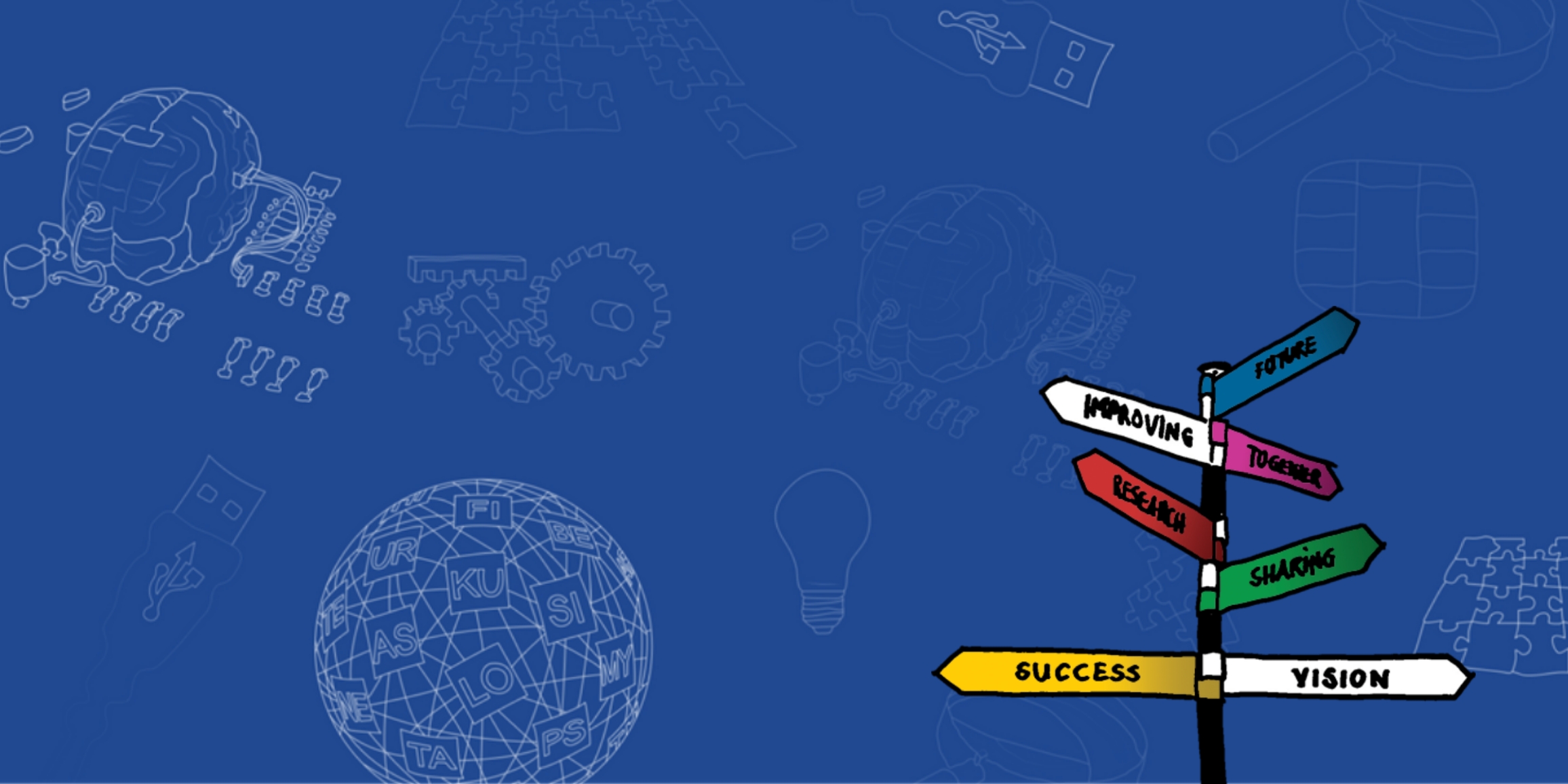 Food for Thought
2021 According to TAUS

NO MORE VISION. NO MORE PREDICTIONS. The future is now. No need anymore to predict machine translation. It’s here and it’s working. Our message for the new year this time is therefore very pragmatic and single-minded: fair pay for the translators and data-keepers!